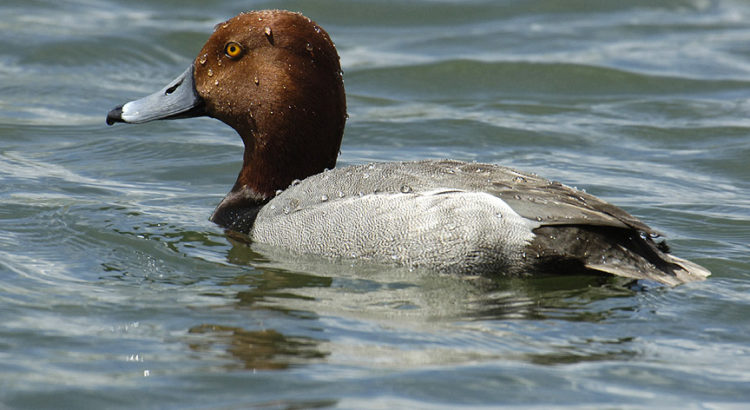 Harriman Lake always seems to have something to offer!  Saturday the focus was on migrant birds.  To talk about our first bird we need to start by learning a bit about four species of little sparrows that belong to the genus Spizella.  We have about thirty species of sparrows (AKA Little Brown Jobs) that can show up in Colorado.  Among these are the Spizellas, which includes Field Sparrows, Brewer’s Sparrows, Clay-colored Sparrows, and Chipping Sparrows.  American Tree Sparrows used to belong to this group, but they have recently been moved to their own monotypic genus.  Of the other four species we can ignore Field Sparrow as it only occurs rarely in far eastern Colorado.  So, that leaves us with three species.

Two of these, Brewer’s and Chipping Sparrow, breed in Colorado, and Clay-colored breeds just a bit farther north.  However, all three species migrate through Colorado, and the fall-plumaged birds can be particularly challenging.  I won’t dwell on this too much further, as this is a tough area even for advanced birders. For now, just know that we saw some Brewer’s Sparrows on Saturday, and we identified them as such because of their small size (smallest NA sparrow), long tail, small bill, COMPLETE WHITE EYE-RING, and STREAKED NAPE.  I encourage you to take a quick look at these birds in your field-guide and begin to challenge yourself with this tough realm of sparrow identification.

Moving on to the ducks.  Our summer ducks in the Denver area are primarily Mallards, the three teal species, and an occasional Wood Duck.  As we move into fall we start picking up migrants as well as other ducks that may over-winter here, eventually having about twenty duck species in the area.  On Saturday we saw evidence of this as we found Gadwall, American Wigeon, Redhead, Ring-necked Duck, and Ruddy Duck. We are also right in the midst of fall shorebird migration, and we can get up to about thirty-five species passing through Colorado. On Saturday we got great looks at one shorebird, a Spotted Sandpiper.

Also, of interest is the ongoing high numbers we had for Pied-billed Grebes and American Coots, as well as the number of juvenile birds we saw for both species.  Adult Pied-billed Grebes are notable for their white bill with a black band, and juveniles have a strikingly striped head. Adult American Coots are very dark, slate-gray (almost black) with white bills.  Juveniles are a dull light gray with a gray bill.  These guys will both be around through the winter, but their numbers will be dropping by the beginning of November as some of them retreat south.

Finally, Great Horned Owls nested once again at Harriman, and we got to see one ensconced among some dense cottonwood branches.

Hope to see you on our next walk!
Chuck