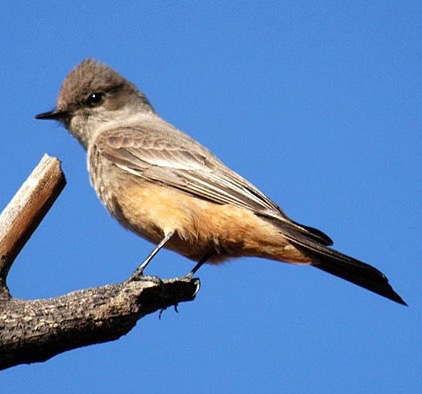 We had an incredibly entertaining start to our walk on Saturday.  This year mama Wood Duck had about eight fledglings back in July.  Last month we were thrilled to see that six of them were still around, and we were able to tell that they were all males.  We could see the characteristic bright white “bridle” that the males have on their neck and cheek, even though the rest of the outrageous male plumage hadn’t quite emerged. On Saturday we were able to see, once again, all six of this year’s juvenile males.  Not too much had changed from a month ago except that they were considerably bigger (almost adult sized), there was starting to be some color definition in the bill, their eyes were getting red, and we could see some of that wonderful deep bluish turquoise in their speculums (the secondary flight feathers). However, they also still had their white eye-rings that are characteristic of juvenile birds.

Beyond the six youngsters we also had an adult female Wood Duck (mom?), and three adult males.  These latter were all in the process of emerging from their eclipse plumage phase when the males go through a sequence of molts causing them to look more drab, like their female counterparts.  It can take them awhile to regain their full male splendor, and all three of our Saturday males had different degrees of white speckling in what will become eventually a mostly burgundy-colored breast.  Part of what was so cool about this herd of Wood Ducks is that they were all tending to hang out together foraging in the grass along with some companionable female Mallards, and they were not worried about us at all.

As we moved over to the South Platte we saw more Mallards – the males in a mix of plumages between cryptic brown and bright breeding colors, as they, too, are emerging from their eclipse plumage. We also were fortunate to see some Killdeer and a single Spotted Sandpiper which actually will have no spots until next March at the advent of breeding season.

We also encountered a nice flock of Cedar Waxwings, being a mix of beautiful warm-brown adults and streaky juveniles.  In the adults some of the secondary flight feathers have bright red tips from a waxy red secretion resembling sealing wax.  Historically, Cedar Waxwings were considered uncommon breeders in Colorado, being more common during spring and fall migration and throughout the winter.  However, in more recent years the number of breeders have increased dramatically along water courses in North, Middle, and South Parks and the San Luis Valley.  The resultant increase in the Colorado population may be due to a number of factors: an increase in edge habitat which promotes the growth of fruiting trees and shrubs, the planting of non-native fruiting trees and shrubs, the planting of shelter-belts, and the ongoing increase in Russian olives.

One of the topics that came up on our walk was about those species that breed in Colorado and afterwards most of them migrate south, but there are always a few individuals that stick around throughout the winter.  We were speaking primarily of Great Blue Herons, but there are quite a few others that follow this pattern such as American Kestrel, Killdeer, Mourning Dove, Say’s Phoebe, American Robin, and Spotted Towhee.

Undoubtedly the highlight of the morning was getting to watch a juvenile Red-tailed Hawk from about twenty feet away (I kid you not!) eviscerate a cottontail.  I’m thinking that as a youngster it still may have been learning the craft of capturing its own prey, and perhaps it was so darn hungry it just did not care whether we were there or not.

Hope to see you on another walk soon!