It was an interesting morning this past Saturday.  It had rained much of the night in the foothills, and when I arrived at Meyer Ranch for our bird walk I was wearing my full rain outfit.  Then, things cleared up sufficiently, though still with a bit of that “accumulating ominous” look on the horizon, that I ditched the rain gear.  Six folks then arrived, having driven up from the Front Range Birding Company, and we had a fantastic bird walk, tallying 29 species of birds (see list below).

The lower portion of Meyer Ranch is noteworthy because of the expansive area of wetlands and sub-irrigated pasture that create a wonderful habitat for Wilson’s Snipe, Red-winged Blackbirds, Vesper Sparrow, Savannah Sparrow, and Song Sparrow; and then there’s generally extensive ariel feeding going on by a variety of swallow species.  All in all a good show for the initial part of our walk.  The following sparrow songs are from Xeno-Canto.org.

Then, as we got across the open space and up into the “timber,” we had good luck with a number of other species.  In particular, it’s one of the better areas I know for having a good Hammond’s Flycatcher seminar.  Visually, this member of the Emidonax genus (who all look almost identical), has a small, dark bill; a “squared-off” head-shape, and long primary wing feathers (making the tail seem a bit short). 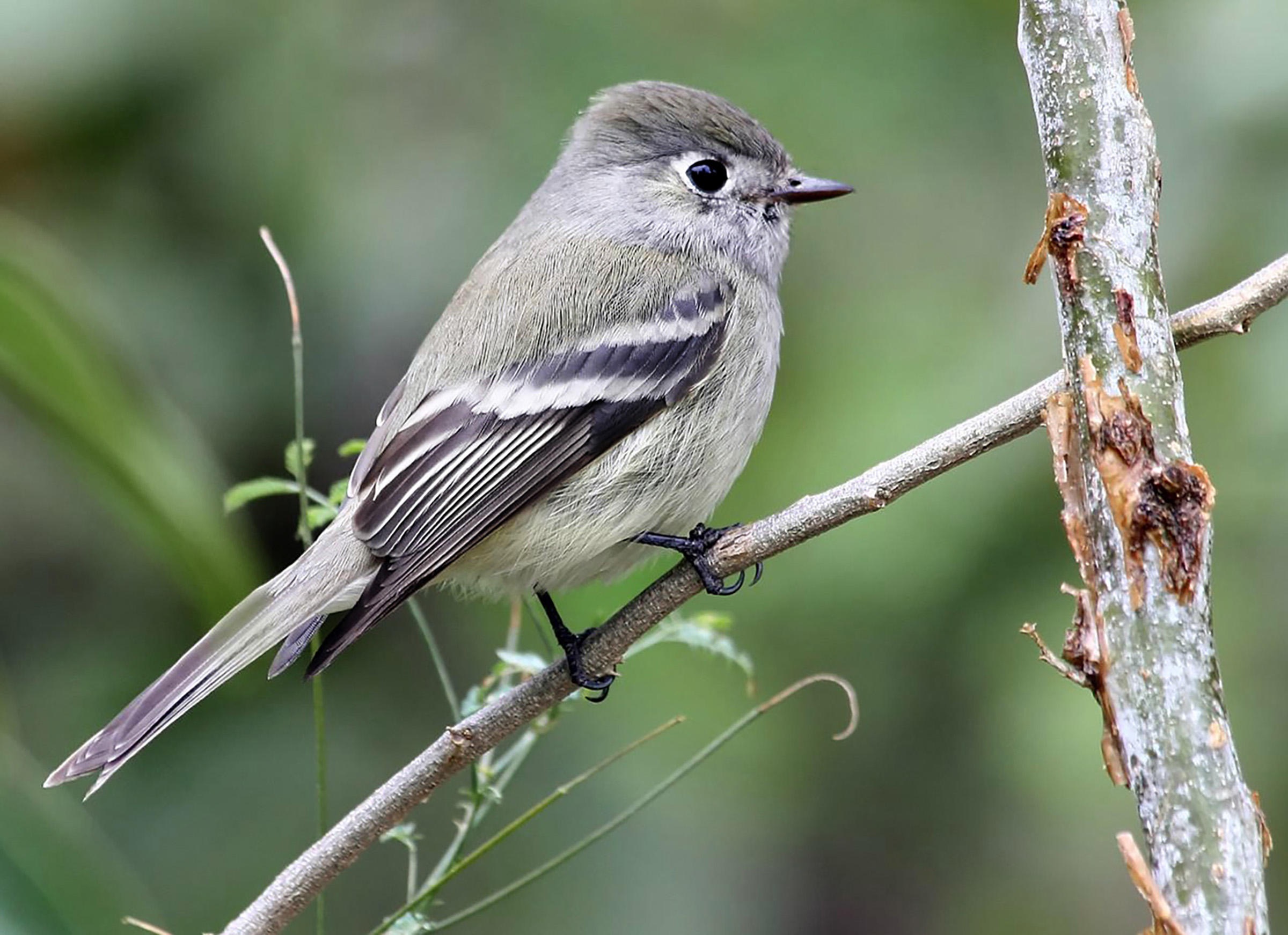 Once you’ve been suitably overwhelmed by the difficulty of making a definite visual identification, it helps significantly if the bird vocalizes.  This is its song (from Xeno-Canto.org).

You end up trying to use all the clues you can get to identify these guys, and one additional piece is the habitat where they’re found, which tends to be lush, closed-canopy, coniferous forest – primarily high-elevation Spruce-Fir forest, but in the case of Meyer’s Ranch they are found in Ponderosa forest and dense Douglas-Fir forest with a mix of spruce and aspen.

Fortunately (I’m being fecetious), in the mountains of Colorado there are, for the most part, only two other members of the Empidonax genus that you have to also consider as possibilities.  Here are the Cordilleran Flycatcher and Dusky Flycatcher. 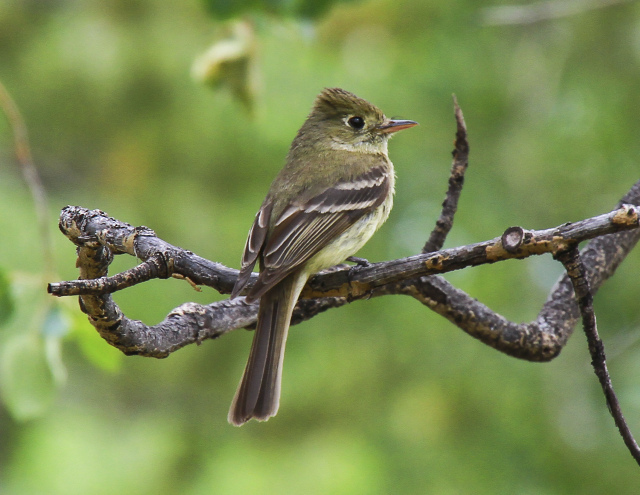 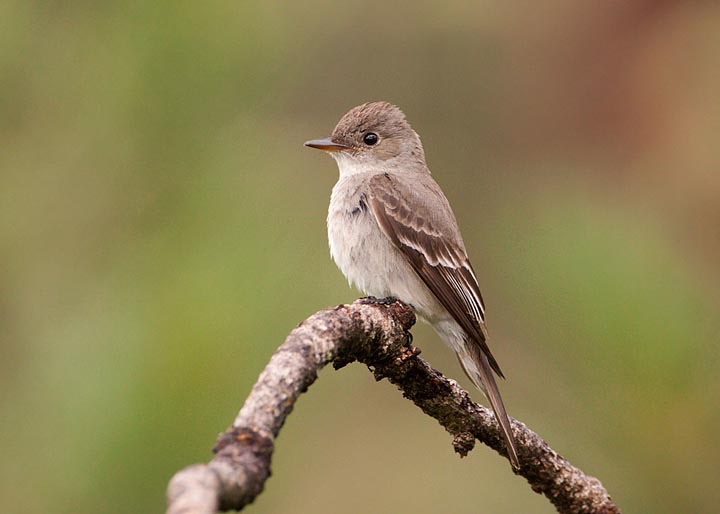 So, there’s always more for us to be learning in this bird identification game.  Isn’t it great!!!